Fecal (Bowel) Incontinence is the inability to retain stool until in a bathroom or another socially acceptable place to defecate.

Passive Fecal Incontinence – Small to large amounts of stool or gas are involuntarily discharged without awareness. 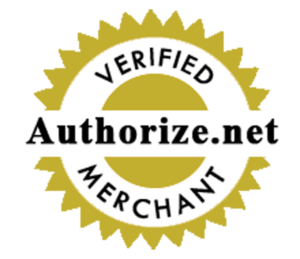 UPS Ground Shipping is FREE on all package and case orders.

Save time and enjoy the convenience of recurring home deliveries and a 5% discount!

Let our Product Genie help you to choose the right product for the proper level of protection to meet your budget!

Alert PRODUCT AVAILABILITY UPDATE: Demand is outpacing supply for some personal protective equipment due to the coronavirus outbreak. This increased demand has caused shortages for some products. Please contact us at 866-613-3251 with any specific inquiries. Dismiss

Welcome to Our Product Genie

Let our Product Genie help you to choose the right product for the proper level of protection to meet your budget!
Get Started
Are the incontinence products needed for:
Urine is lost from the bladder:
Describe the bowel incontinence experienced:
Describe the "amount" of urine loss (incontinence) typically experienced:
Measure either the hips or the waist (which ever is larger). Choose the measurement from the ranges below:
How frequently is there a need for a fresh incontinence product?
Does Bowel Incontinence occur overnight?
Show Results
Disposables Delivered
×
Why Choose to Dry For Life?